THE ORRINGTON HOTEL, EVANSTON, ILLINOIS IN 1924

My intention for this blog was to post one article per month, on the 1st of each month.  Well, you know what they say about good intentions.  I am currently working on two fascinating articles but alas, it is now June 1st and neither article is ready for publication.  So, while I am completing the articles I shall give you a little treat to tide you over until July 1st.

I wrote an article for this blog a while back about noted builder Victor C. Carlson who built many of the stately buildings that still grace the streets of Evanston, Illinois:

Victor Carlson's crowning achievement in downtown Evanston (besides the building that bears his name) is the Orrington Hotel, named after Evanston pioneer Orrington Lunt.  Here is an excerpt from my article about Carlson:

The Chicago Daily Tribune from January 21, 1923 announced the next jewel in Victor Carlson's crown: the $2,000,000, three-hundred room (each with its own bath) Orrington Hotel:

The new gem of the North Shore opened for business in September of 1923 with rave reviews.  In fact, demand was so great that on April 6, 1924, Carlson announced that he would be constructing an eight story addition to the Orrington Hotel that added another ninety-eight rooms, bringing the total to 398 rooms and suites - both  furnished and unfurnished. 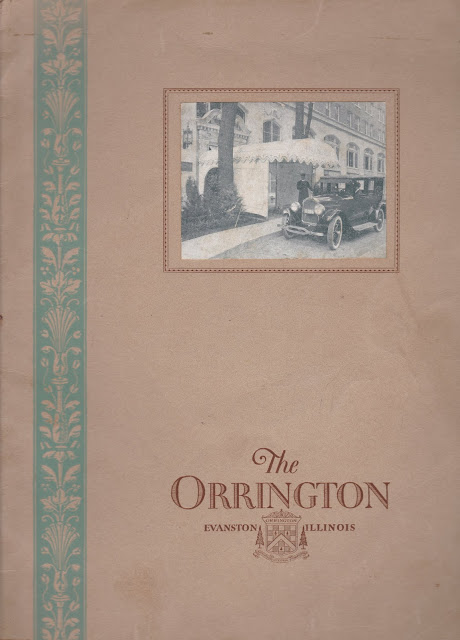 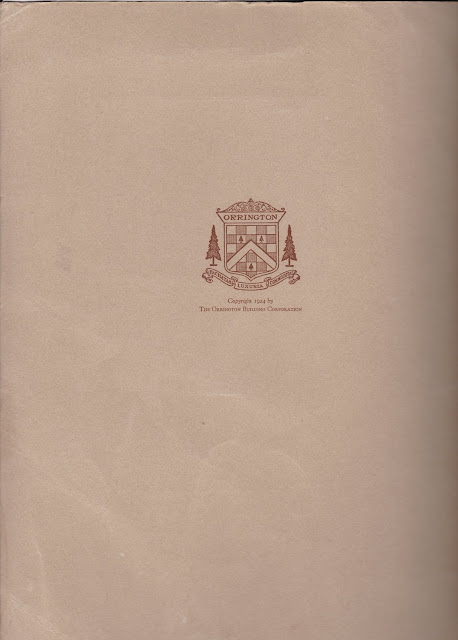 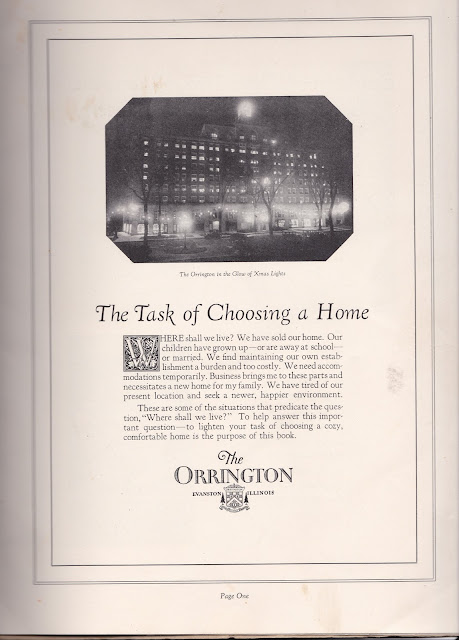 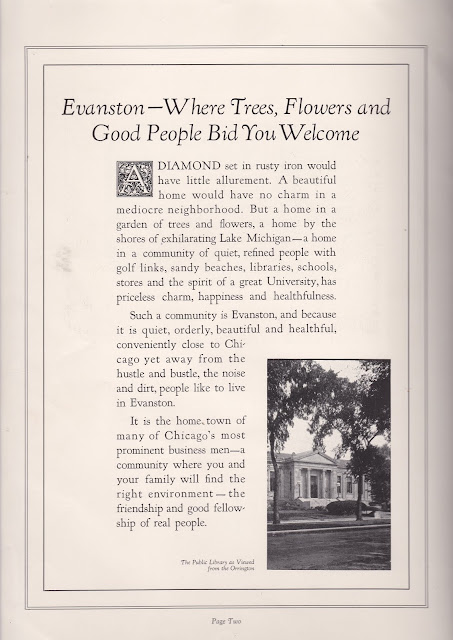 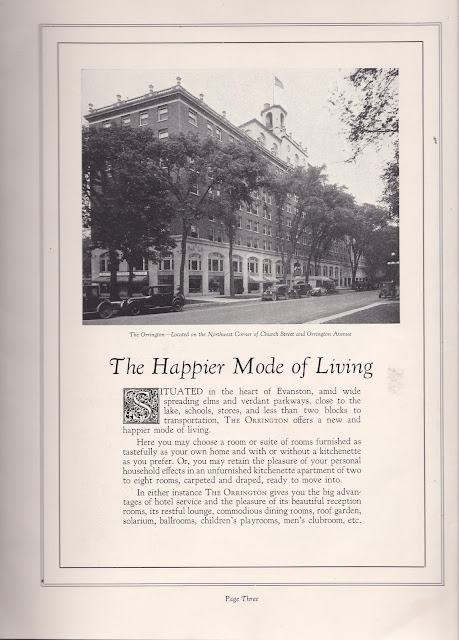 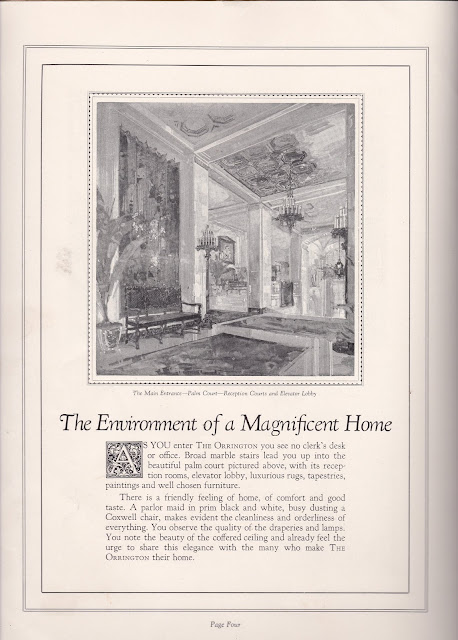 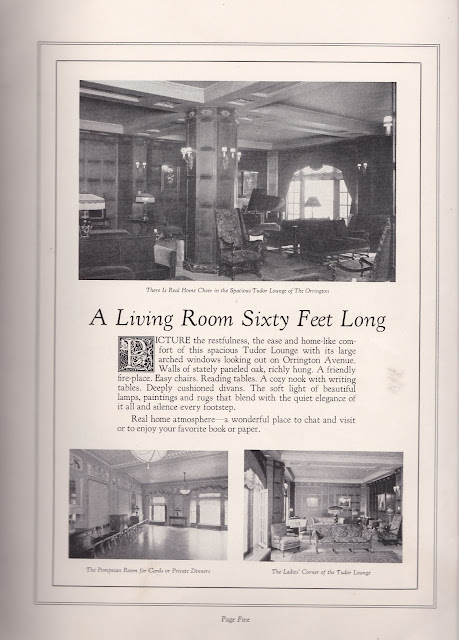 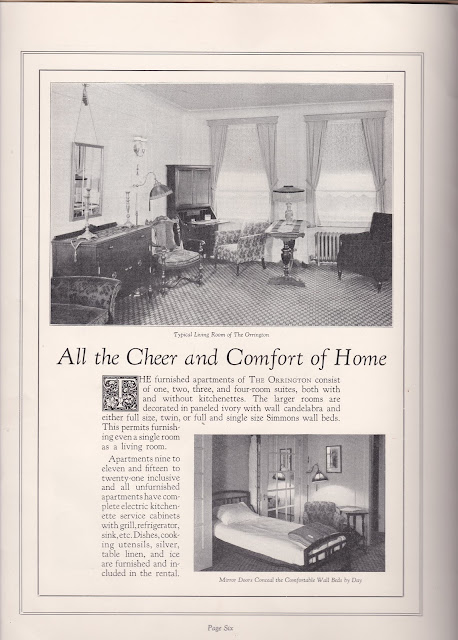 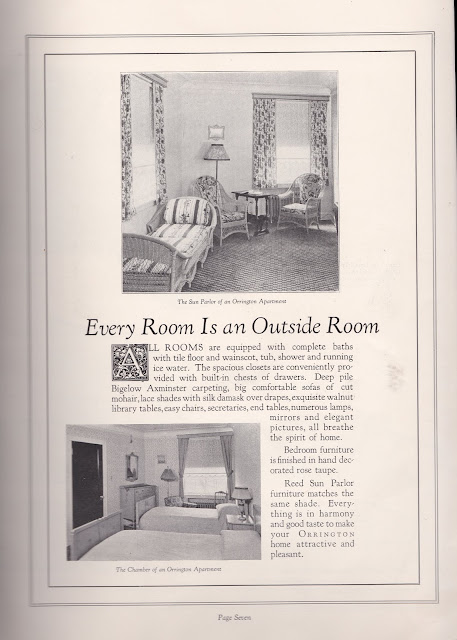 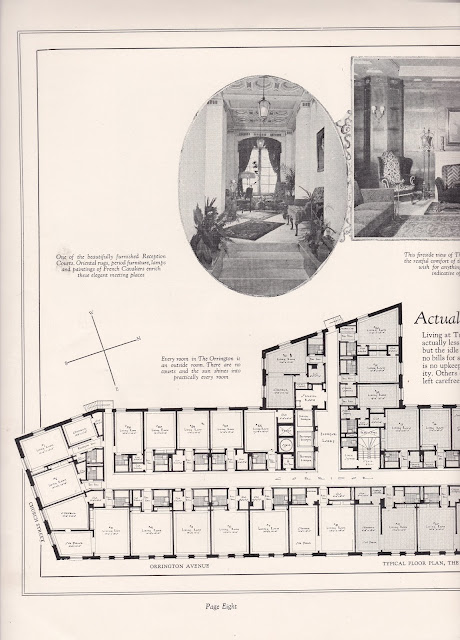 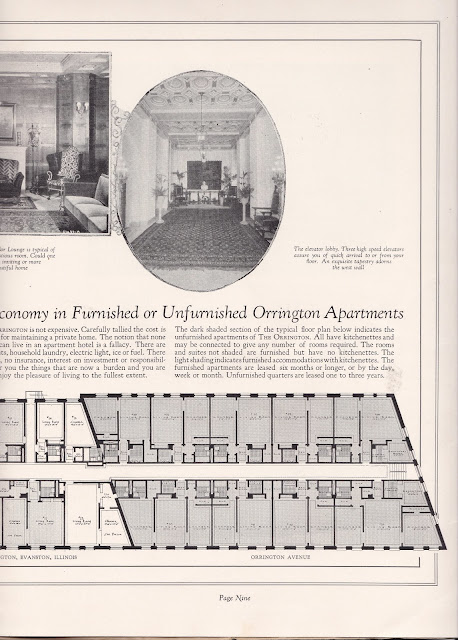 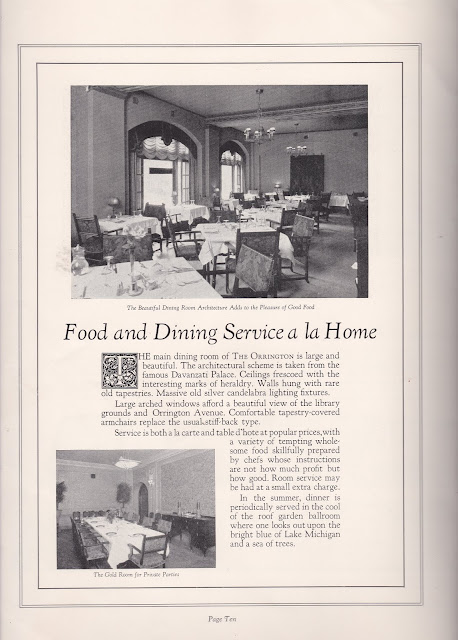 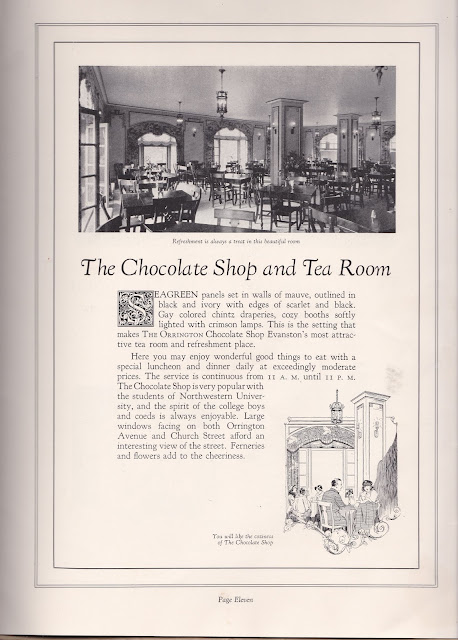 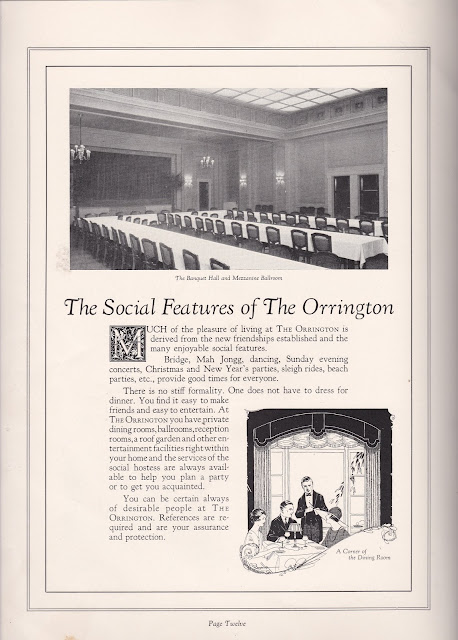 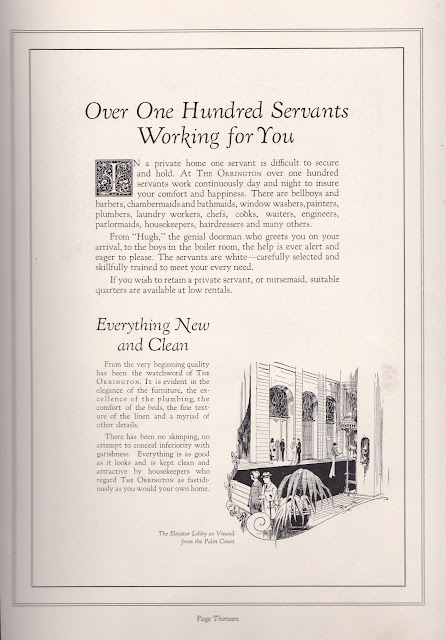 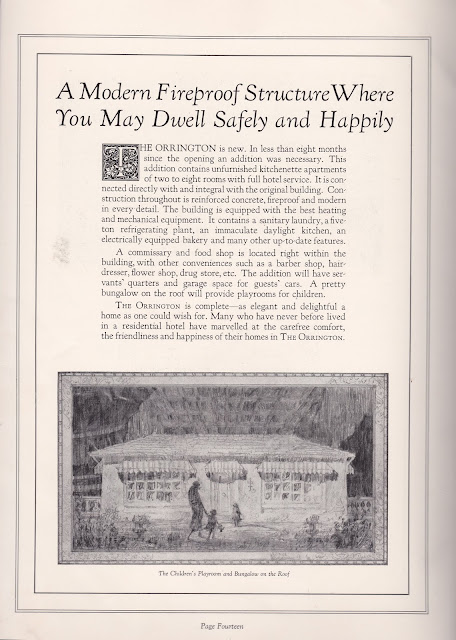 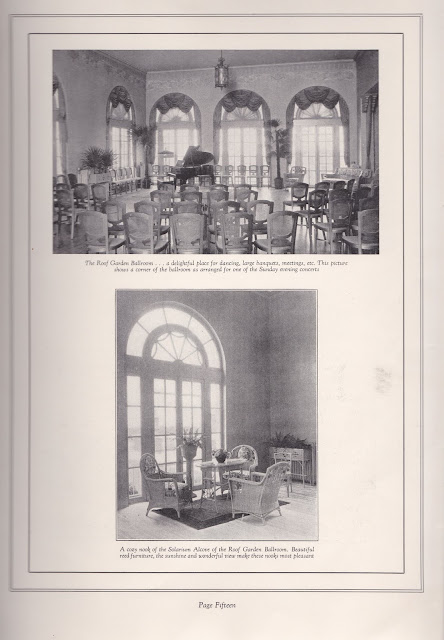 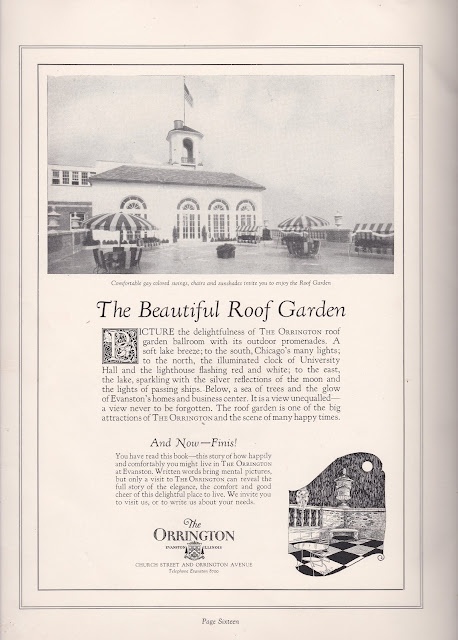 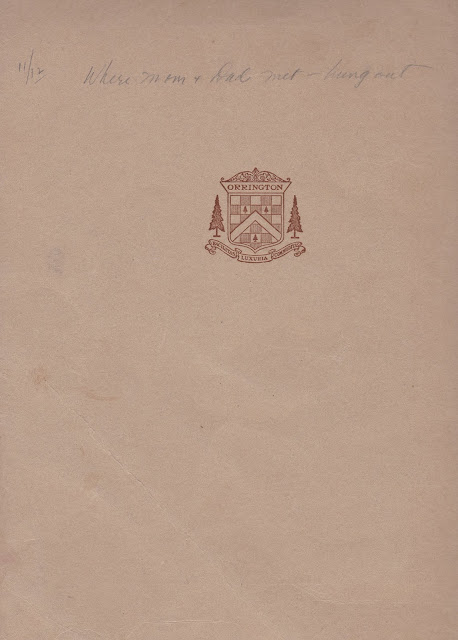 I hope you enjoy this look back at the Orrington Hotel as much as I did.  See you next month.